Before his arrival in Atlanta, Carlos Henrique Moojen de Abreu e Silva was consul general of Brazil in Sydney, Australia, but he’s no stranger to the U.S. The Atlanta role is Mr. Abreu’s fourth posting in the U.S. but first time leading a consulate general here. He previously served in the early 1990s as deputy consul general in San Francisco. He has also served two stints in the Brazilian Embassy as Washington, the latest ending in 2013 after six years as minister-counselor.

A graduate of Brazil’s diplomatic academies with courses in economic sciences and politics, Mr. Abreu also spent two separate postings in the Brazilian embassy in Buenos Aires, as well as one in La Paz, Bolivia. He has published articles about currency issues in Argentina and the effects of rising U.S. interest rates on the world. He is joined in Atlanta by his wife, Morgana Teixeira de Abreu e Silva, and one daughter. 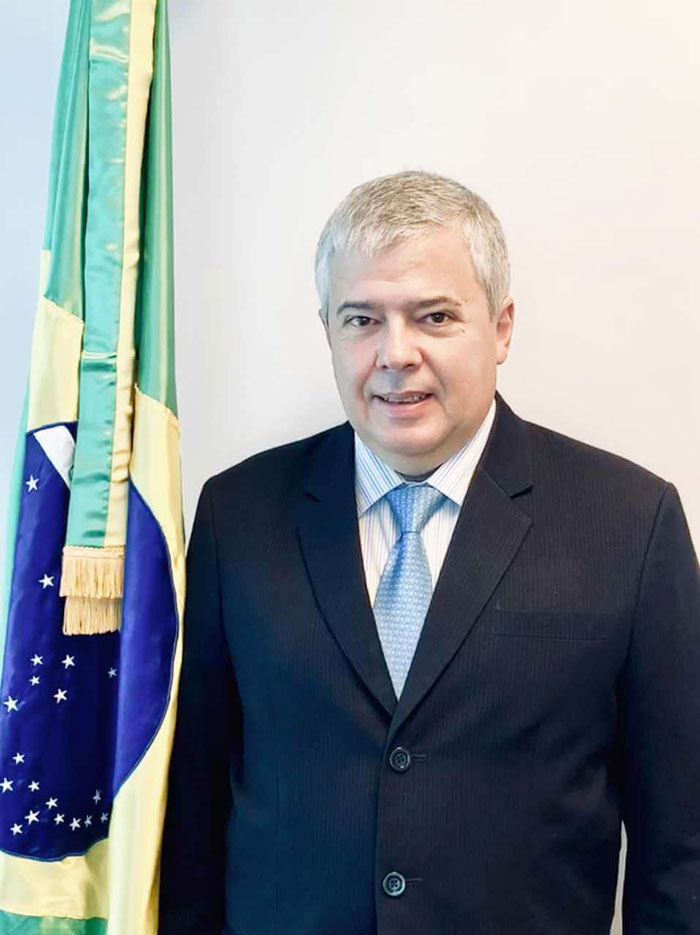 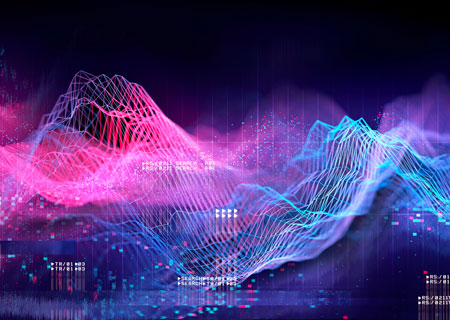