THE BRAZILIAN-AMERICAN CHAMBER OF COMMERCE OF THE SOUTHEAST (BACC-SE)

Under Ms. Lucia Jennings’s leadership, the BACC-SE grew to become one of the most active bi-national chambers in Atlanta. Ms. Lucia Jennings was instrumental in bringing to Georgia foreign dignitaries including the former president of Brazil, The Honorable Fernando Henrique Cardoso, Brazilian Ambassadors and Ministers to speak at Chamber-organized events. 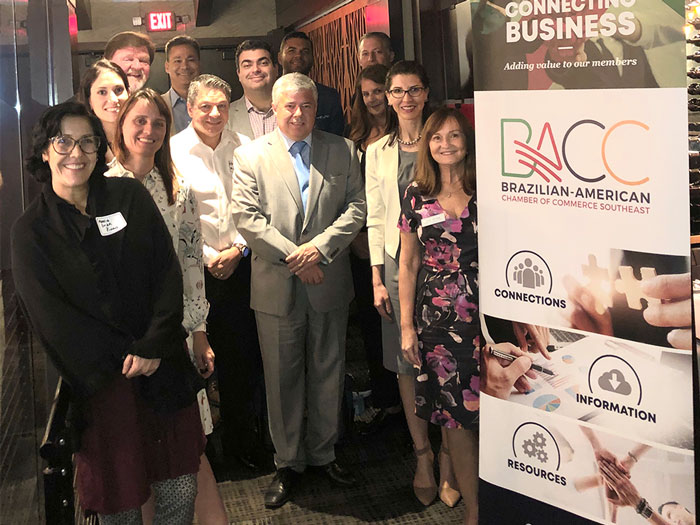 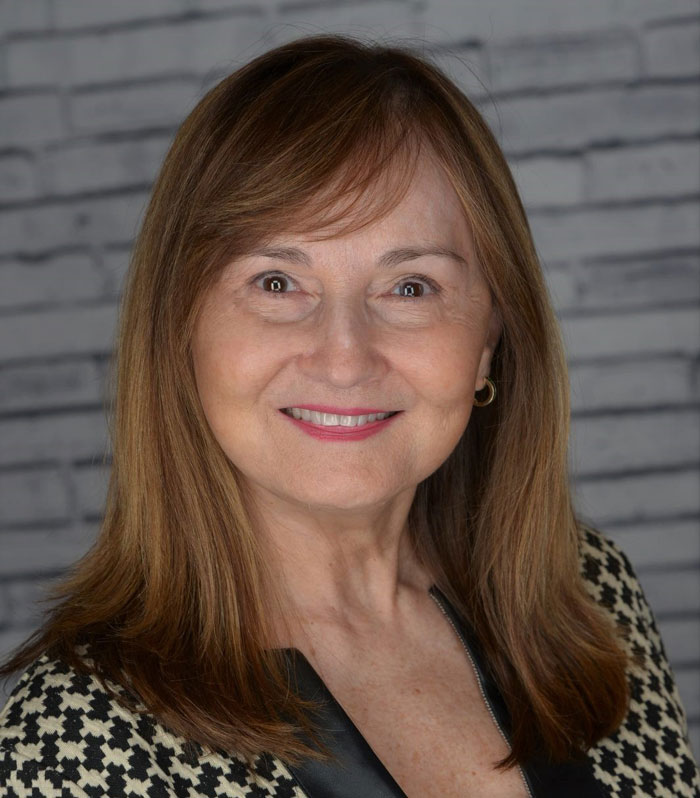 As a resident of Atlanta for more than 40 years, Ms. Lucia Jennings is very well acquainted with the International Business Community and how to seek access to government officials. She is the “go to person” for Brazilian and American entrepreneurs wishing to investigate business opportunities in both countries. From the entertainment industry to commodity trading, BACCE-SE can assist in projects at any phase or stage by providing valuable intelligence that will facilitate achieving absolute success.

In 2007, Atlanta Magazine named Ms. Lucia Jennings as one of the “World Class Fifty-Five Most Influential Foreign-Born Atlantans.” Ms. Lucia Jennings has been featured in several publications, radio and television shows, as well as speaking engagements in the U.S. and Brazil. As a leader of the Brazilian Chamber of the Southeast, her advice has shaped the way Brazilian businesses do business in the Southeast.

On its 15th year in existence, BACC-SE received a Proclamation from Fulton County Commissioner; Dr. John H. Eaves for the outstanding job BACC-SE has done in creating jobs by guiding Brazilian companies expand their operations into the Atlanta area.

In addition to many key events, the Annual Brazil Economic Outlook in partnership with the Federal Reserve Bank of Atlanta is one that has been on every international business calendar. Several distinguished speakers and affluent economists have been part of the panel discussions.

In 2014, Ms. Lucia Jennings led a delegation to Brazil that included Atlanta Mayor Kasim Reed. The current Mayor of Atlanta, Ms. Keisha Lance Bottoms, was part of the same delegation. In Brazil they visited government officials, chambers of commerce, and business associations in São Paulo and Rio de Janeiro; the focus of the mission was promoting Atlanta as a destination for new business opportunities. Georgia Companies that were part of the delegation were impressed with the high-level meetings the BACC-SE had organized. Of special interest was the Brazilian Franchising Association where Metro Atlanta Chamber of Commerce President/CEO, Hala Moddelmog, and Director of International Relations, Jorge Fernandez, presented: “Why Georgia for Franchising?” In 2015, Invest Atlanta organized in partnership with BACC-SE a day-long seminar for Brazilian Companies visiting Atlanta to learn more about Franchising opportunities in our state.

To provide a unique, mutually Inclusive, two-way gateway for our members and their businesses aimed at creating new commercial and personal links In both Brazil and the Southeastern USA. If your goal Is expanding your business overseas, look no further than Brazil; With the BACC-SE on your side, you can easily explore South America's largest consumer market like a seasoned, global entrepreneur.

The BACC-SE is driven by a futuristic outlook of close commercial ties between the two regions and beyond. Our goal is to be the most instrumental aide to businesses on both sides in establishing and nurturing trade and commerce in general. We like to hear “thank you, we could not have succeeded without the BACC-SE”.

At BACC-SE, we are committed to cultivating trust and respect between the people and institutions of both countries. We will promote trade based on mutual benefits and fair, honest and long-term, ethical commerce.

On October 9, 2019, the Brazilian-American Chamber of Commerce of the SE (BACC-SE) held its Annual Meeting – Elections to the Board of Directors at Fogo de Chao in Buckhead with the presence of Honorary Chairman of the Board, Consul General Carlos Henrique de Abreu. Following the elections, the board members were greeted by members and prospective members of BACC-SE for a delicious taste of churrasco and other delicious appetizers from Fogo de Chao. 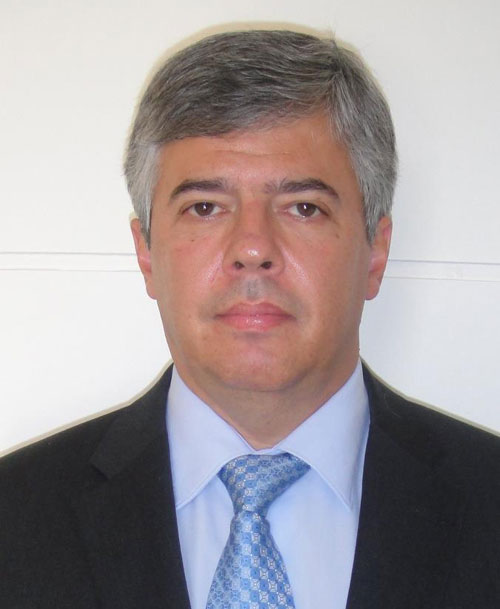 Consul General of Brazil in Atlanta 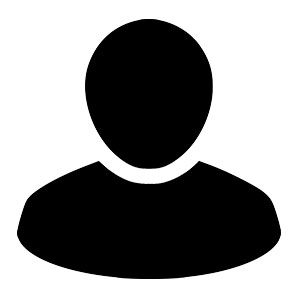 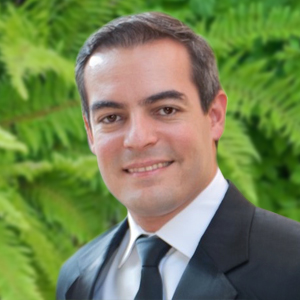 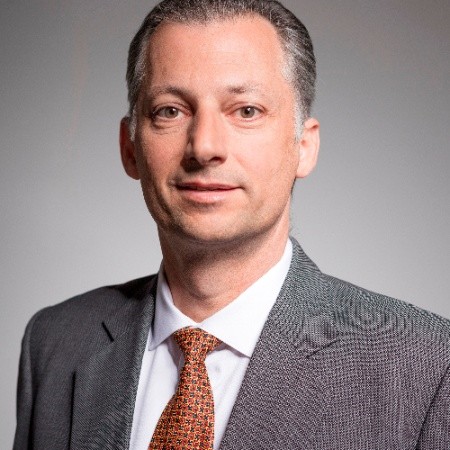 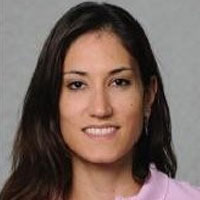 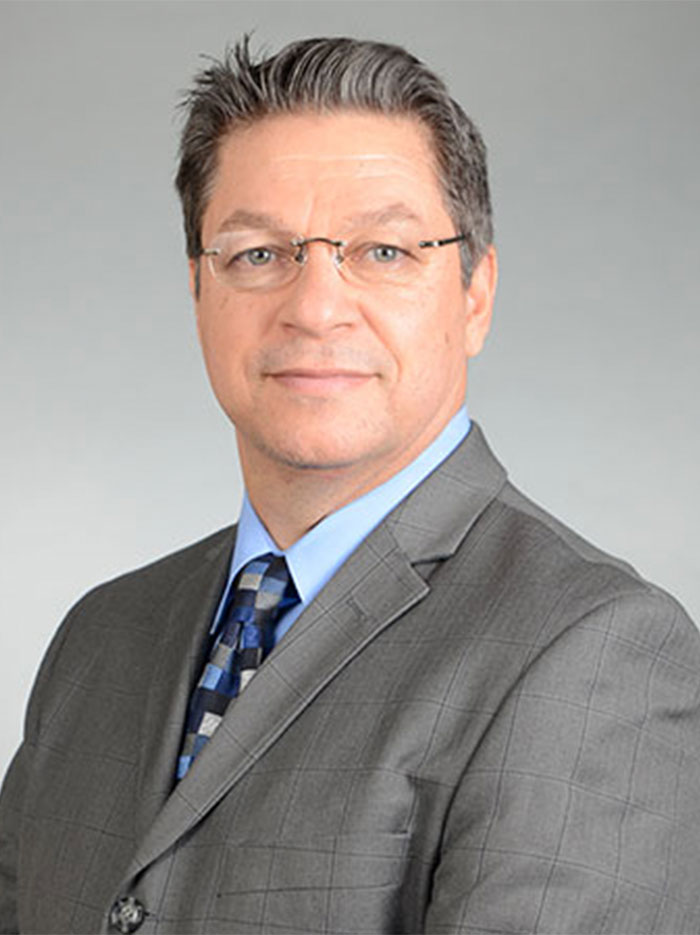 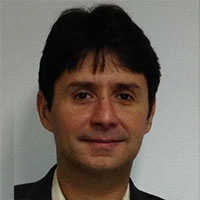 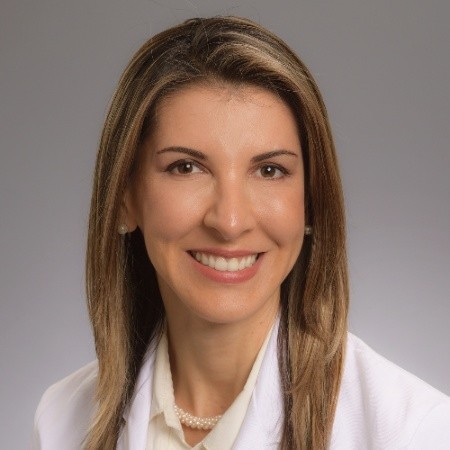 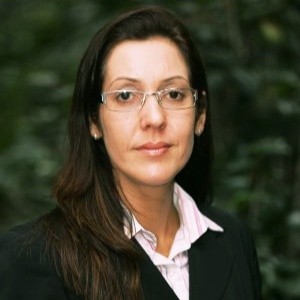 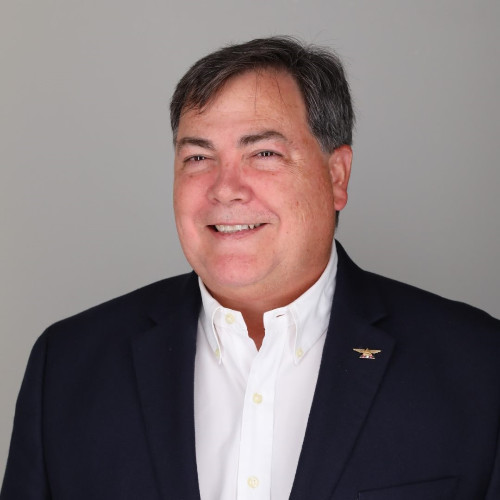 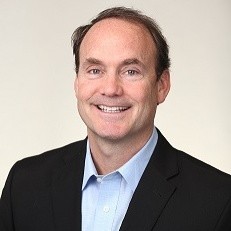 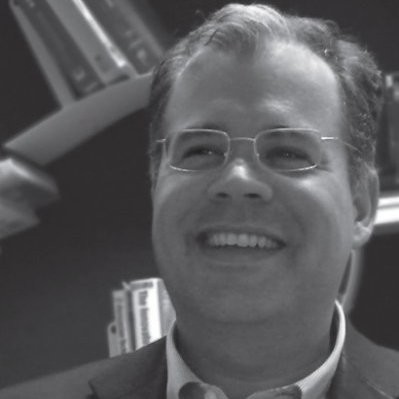 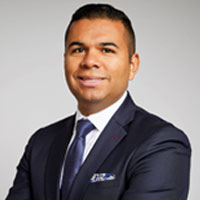 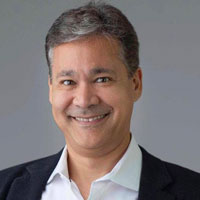