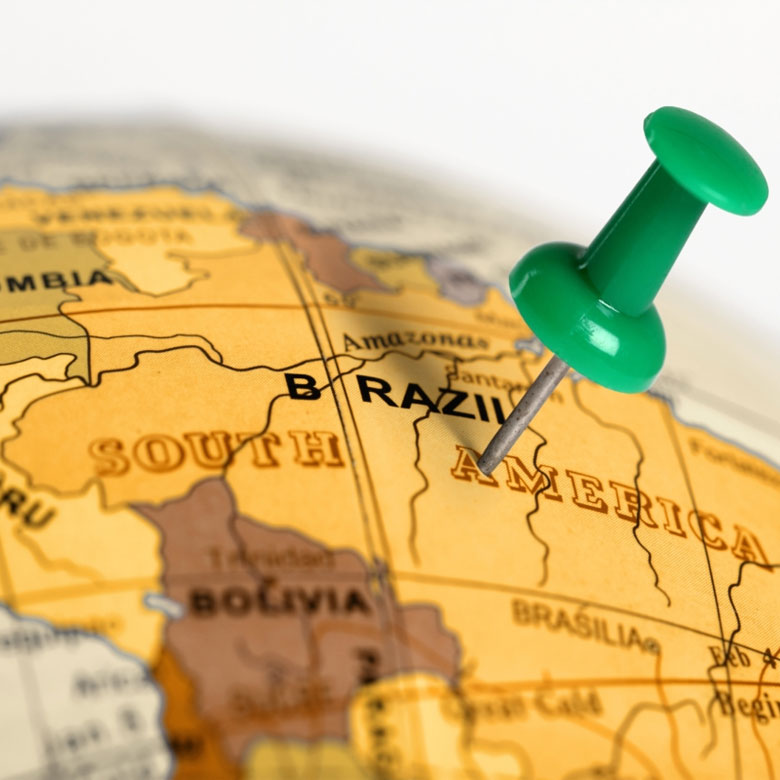 The Brazilian government has launched initiatives to achieve fiscal sustainability and liberalize one of the most closed emerging-market economies. The efforts have strengthened the country’s competitiveness and provided a better environment for private sector development. This has resulted in tremendous interest from companies that have long sought to expand into Latin America’s largest economy and access it’s more than 200 million consumers.

Useful links to get Information about Doing Business in Brazil: