Webinar: “Life after COVID – The New-Normal Under Construction”

Join us in an informal discussion with Ambassador of Brazil to the USA, Nestor Forster, Jr. about the economic revitalization programs during and after the COVID-19.

Born in Porto Alegre, Brazil, in 1963, Ambassador Forster graduated from the Brazilian Diplomatic Academy (Instituto Rio Branco) in 1986. As a diplomat, he served in Canada, Costa Rica, and the United States, where he was posted three times to the Embassy in Washington, as well as to the Brazilian consulates in Hartford (CT) and New York (NY). His diplomatic experience covers such areas as trade negotiations, intelectual property, financial policy, political affairs, international law, consular affairs, administration and information technology.

After starting his career in consular affairs, Forster was posted twice to the Office of the President of Brazil (1990-92 and 2002), having also served as chief of staff at the Office of the Attorney General. Most recently, he headed the Foreign Ministry’s Information Technology Division. Ambassador Forster has led numerous Brazilian delegations to regional and multilateral meetings.

In 2006, Nestor Forster succesfully concluded his high studies dissertation on “Development Finance” at the Rio Branco diplomatic academy. He also co- authored the Official Style Guide of Brazil’s federal administration, in use for over 25 years, and participated in the first institutionalized Brazilian presidential transition team in 2002, which resulted in the book “Transition and Democracy: institutionalizing the transfering of power.” He has also appeared as guest speaker at Columbia University, Toronto University, University of Alberta, Université Laval à Montreal, and Instituto Rio Branco. 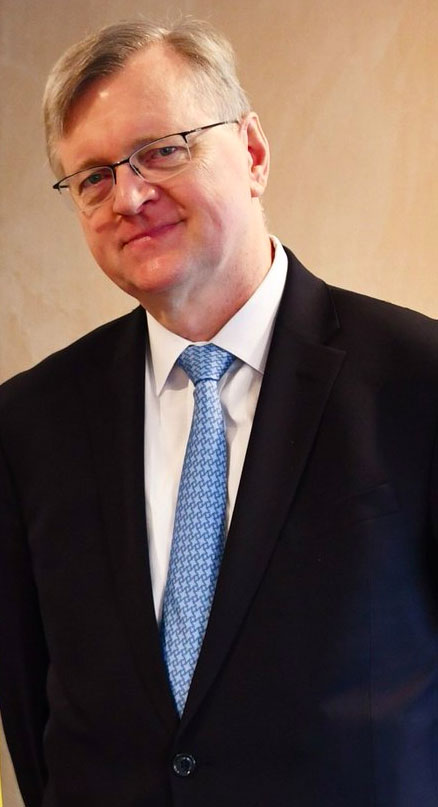 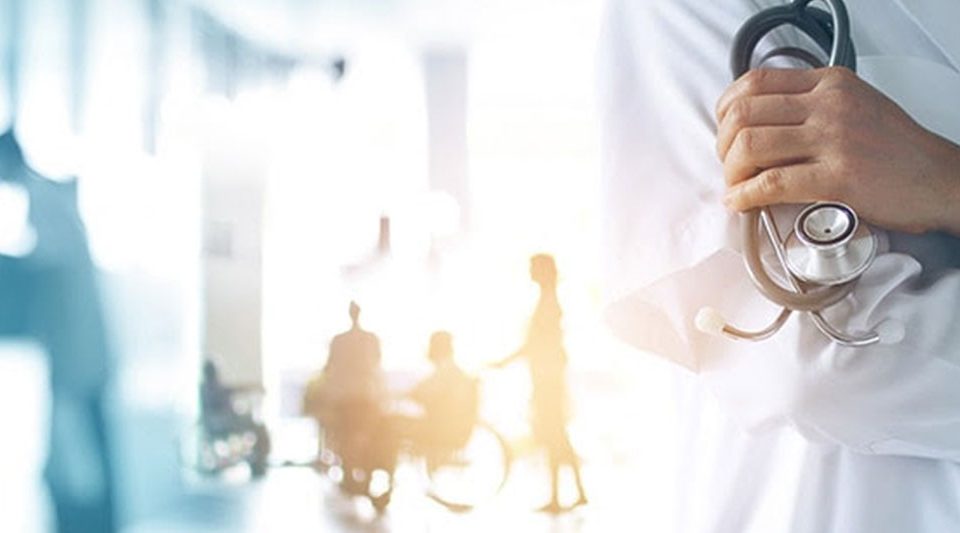 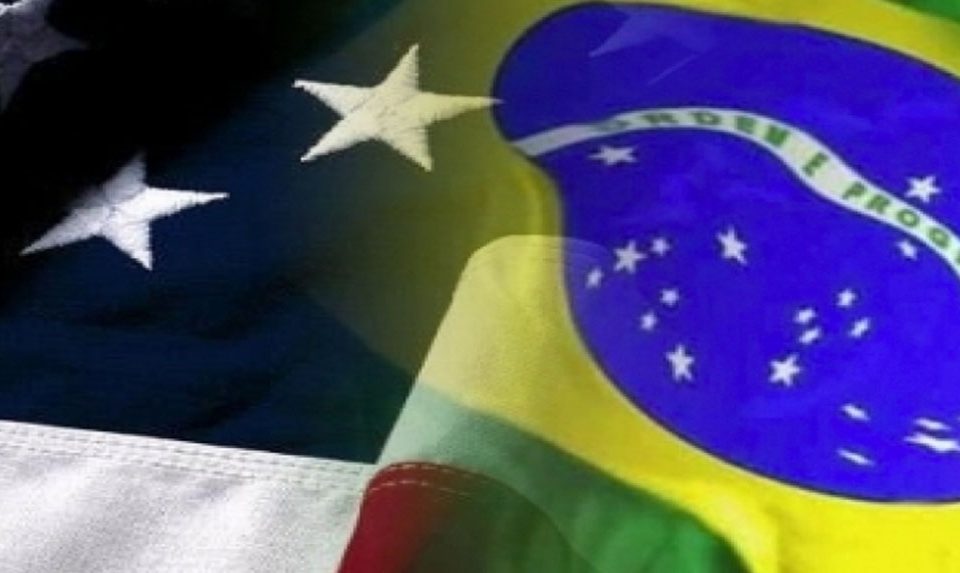 Webinar: “Life after COVID – The New-Normal Under Construction” 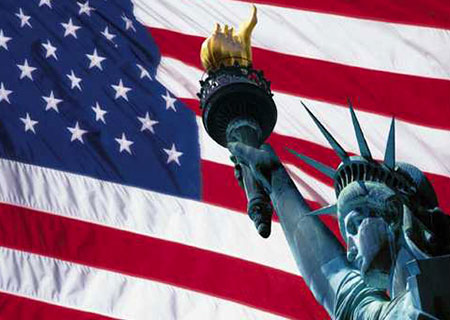