Member of the Week: MJV Technology and Innovation

The Brazilian government's plan to relax employment regulations provides that up to half of employees in private companies can be paid hourly instead of monthly. This type of employment must be based on the so-called “green and yellow work permit scheme”. The government said its objective is to stimulate job creation.

The proposal to be submitted to Congress will be implemented gradually: in the first year, the company may have 10% of its employees paid on an hourly basis, 20% in the second year and 30% in the third year. But the Sanitation Department (water supply and sewage) will be an exception, which will be allowed up to 50% of the employees to be paid by the hour in the first year. Experts say the move could create jobs, but will result in the dismissal of some existing workers because it would be cheaper to hire other workers who’ll accept lower pay.

The expectation of government analysts is that the sewage treatment area alone will attract investments of 600 billion reais. Given this, the government's economic team intends to make labor regulations more flexible to attract investors. The Ministry of the Economy did not comment on the matter, although its Minister, Paulo Guedes, hopes to establish a more flexible work regime in this way. The government must submit to Congress a proposal for such an hourly wage system.

The basic hourly wage will be determined based on the minimum wage. Although there is already hourly work, in the current system, the work contract cannot be on a temporary basis.

It is not clear whether there would be restrictions on working hours in the new plan or whether the overtime system in other employment contracts will remain unchanged. The government's original idea was that, under the hourly wage regime, the worker would not have to be granted the right to paid vacation, the customary 13th monthly salary or be able to receive unemployment benefits (FGTS).

However, the technical staff of Paulo Guedes' economic team warned that these benefits are stipulated in the Brazilian Constitution, so this proposal will be strongly debated by parliamentarians.

Experts say that these measures would be beneficial for companies, but it is still doubtful whether it is good for the work system overall, as it will intentionally reduce a company's spending on employees and cause financial harm to some employees.

Companies can reduce costs by paying for their employees on a part-time basis. Even as the unemployment rate continues to increase, the job opportunities offered are expected to increase with these measures. However, a company can replace its workers with others at a lower cost.

Dismissed employees cannot be rehired by the same employer under the modified employment system proposed. An employer cannot first fire an employee and then rehire him with a green and yellow employment contract. Without this stipulation, companies would be incentivized to fire and then rehire their entire workforce at lower rates and benefits. Obviously, this would be harmful to employees and so would constitute fraud. Thus, existing employees are at risk of being replaced by others.

In view of the high unemployment rate in Brazil, the hourly system will be an option for those who enter the job market in search of their first job, or even for those who have been unemployed for some time. However, the number of lawsuits may increase from the existing workers who will be fired under the new laws.

The greatest benefits of hourly paid employment contracts are stimulating employment, as they offer the option of establishing hourly contracts for existing recognized jobs in Brazil, and the formalization of previously informal labor arrangements for jobs that did not require registration with the government. For example, housekeepers, gardeners and street vendors who are currently employed informally can now be formally employed if the legislation passes.

The flexibility of part time work on an hourly basis mainly favors young people and women, as they constitute the majority of the unemployed in Brazil. However, in times of economic recession, economists believe that only in an environment of economic growth will formal employment increase. Without growth, like with the new regulations, the country is only replacing existing jobs with people willing to perform the duties for less compensation.

The hourly labor debate has a long history. On the one hand, there is the view that this measure is beneficial because it increases formal employment. But the opposing view is that it will make working relationships between employers and employees unstable. This needs to be assessed over time.

The copyright of the article belongs to the original authors and source and is therefore responsible for its authenticity. This article does not constitute any investment advice and is not a solicitation. 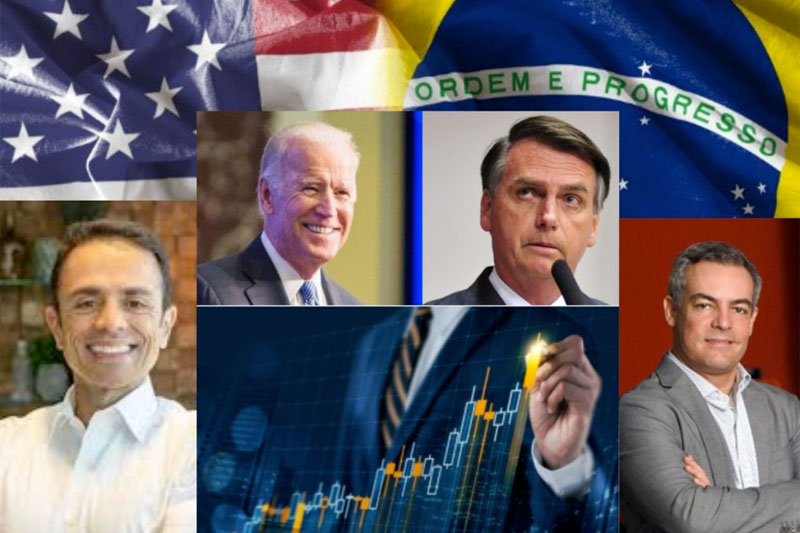 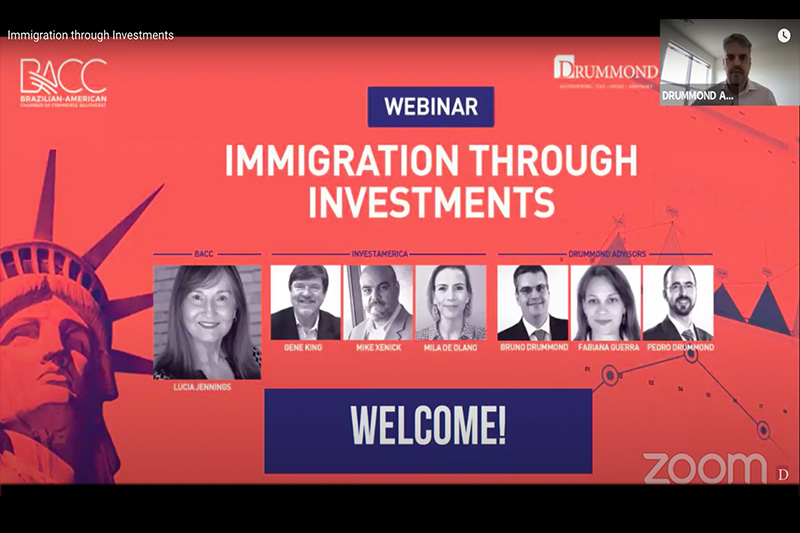